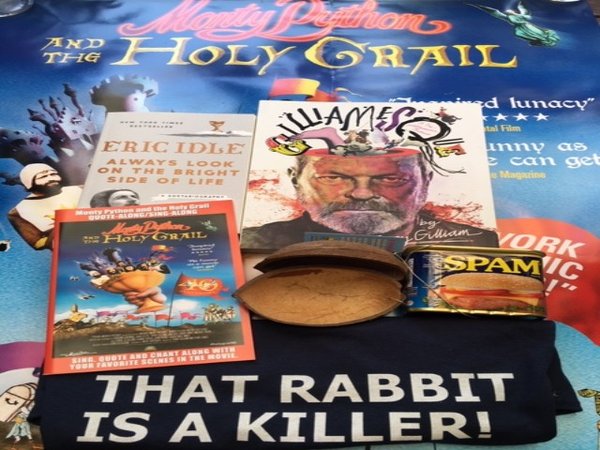 Pier 66 Resort & Mariana, Fort Lauderdales iconic hotel, will host the series in a huge space on their property across 17th Street. The waterfront location will allow terrific distancing.

Tall vehicles, including SUVs and Trucks will be parked to the left or right of the screen.

A comedic send-up of the grim circumstances of the Middle Ages as told through the story of King Arthur and framed by a modern-day murder investigation and on Friday, August 21, get to enjoy the SING ALONG version at the #FLIFFDriveinCinema #staysafedrivein

When the mythical king of the Britons leads his knights on a quest for the Holy Grail, they face a wide array of horrors, including a persistent Black Knight, a three-headed giant, a cadre of shrubbery-challenged knights, the perilous Castle Anthrax, a killer rabbit, a house of virgins, and a handful of rude Frenchmen.

King Arthur and his knights embark on a low-budget search for the Grail, encountering many, very silly obstacles.